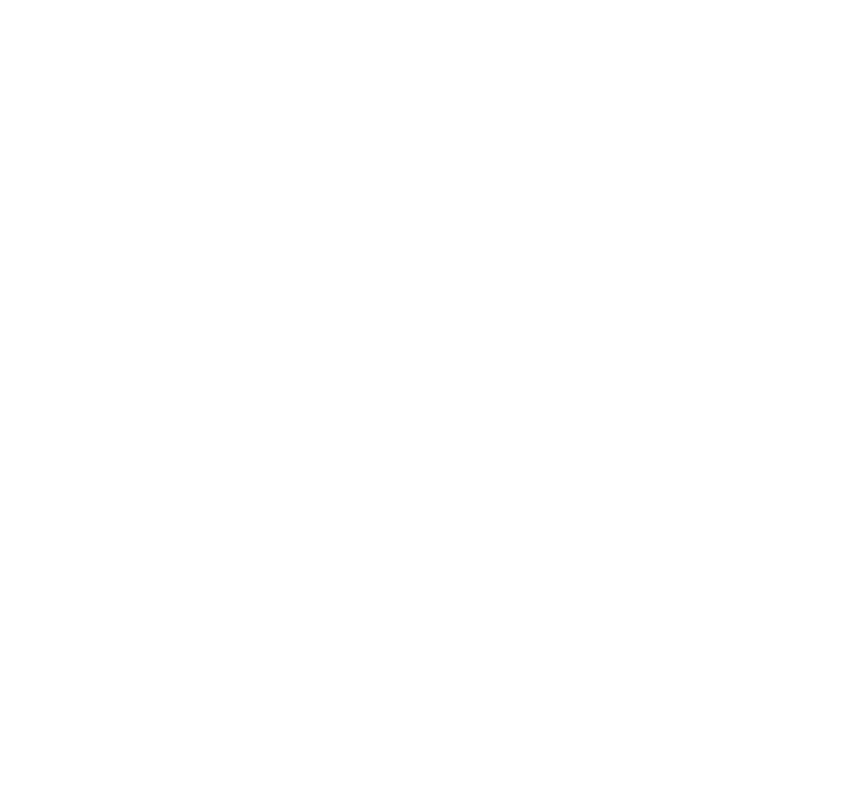 The Calling & Purpose of the Ekklesia

What in the world is Jesus building?

The trickle-down effect of church history has basically turned Matthew 16:18 into Jesus making a strange promise: “Upon this rock I will build a really great Sunday service.” But is that really what He said or wants?

For generations, we’ve been taught that Jesus promised to build His “church,” so we’ve dutifully tried to build the church with Him. There’s just one BIG problem: that’s not the word He used. Instead, He announced something much more devastating to darkness:

“I will build My ekklesia!”

We all have deep affection and love for the church, yet facts are facts: the English word “church” is a widely acknowledged mistranslation. Did you know? Neither did I, even though I was pastored for over a decade and taught sermons on the meaning of church. For centuries our seminaries have raised pastors to believe it’s “close enough.” Really? Words in red?

Churches have closed by the thousands because they were not fit for the times. A true motherlode of identity and mission separate these two words. One is focused on building itself, the other is focused on proclaiming and expanding the Kingdom of God. Jesus gave His disciples authority and keys to bind and loose, yet rather than playing offense in intercession, we are often stuck on defense, watching helplessly as culture decays. If we are built to soar in heavenly places with real authority in prayer, then why does our mission often feel grounded on the launch pad?

Beginning in 2010, the Lord startled Dean by suddenly opening his eyes to a wealth of Biblical and historic insights related to the ekklesia that had previously not been widely known or understood. In 2014, he released Ekklesia Rising, and a quiet revolution began to quickly grow — global movement that promises to reform the church, glorify Christ, and put us back on mission.

Most Christians lack sound instruction in the historic scope of redemption, including the scale of cosmic war raging across time for control of the planet. They live as if Sunday morning is the point of it all. Yeet Jesus created His ekklesia for a reason: to rule and govern.

After years of teaching limited portions around the world, for the first time ever Dean has released an entire video course — the most comprehensive, systematic and dynamic series of teachings on the ekklesia available: The Calling & Purpose of the Ekklesia.

It’s time to take your place in the vast story of God!

We are convinced of the Biblical truths contained in this course and offered without fluff or filler. If you are not fully satisfied with the life-changing impact of this course, simply let us know within 21 days and we’ll fully refund your purchase, no questions asked.

Occasionally, we issue coupons. If you have one, follow the instructions below: 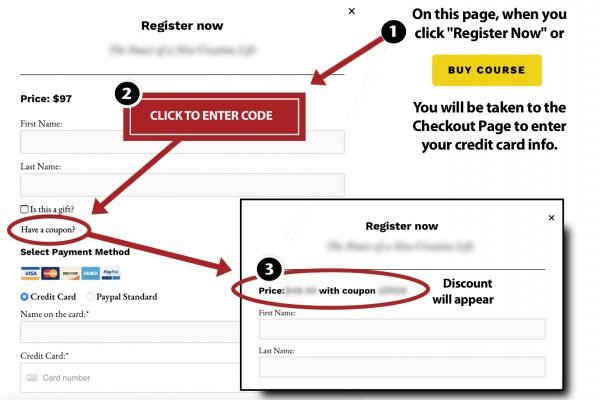 Gift this Course to Someone 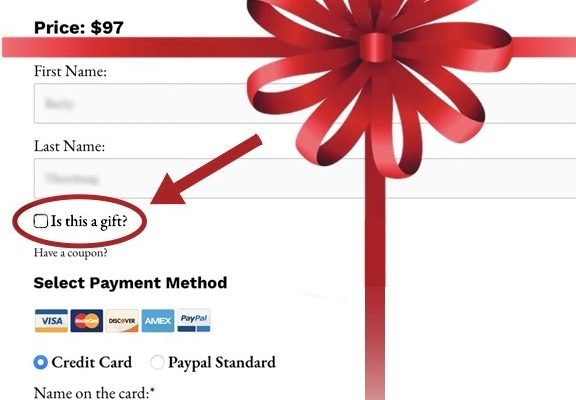 Pray with Purpose. Live with Calling.

SEE WHAT YOU’VE BEEN MISSING!
Open your eyes to your authority in Christ, see His mission more clearly, and take your place in the last days’ ekklesia

SPECIAL PRICING for Churches & Houses of Prayer A Church License grants permission and flexibility across a range of sizes, offering dramatic savings per-person. Ask about pricing based on your church’s size. Study Groups of 10+:  $49 per person
Email team@deanbriggs.com for details