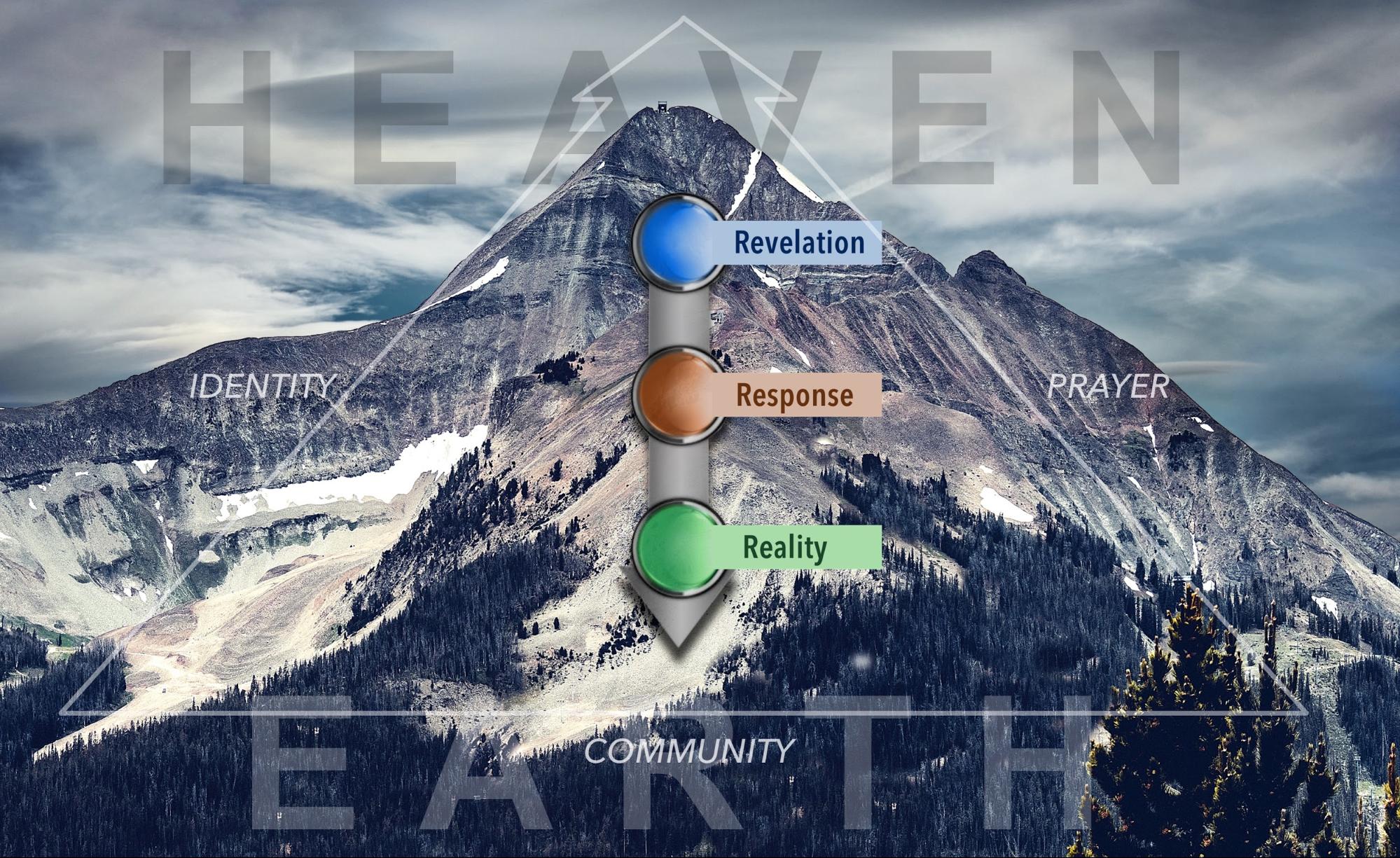 “In the last days the mountain of the LORD’s temple will be established as the highest of the mountains; it will be exalted above the hills, and all nations will stream to it.” (Isa. 2:2)

Mountains have multiple layers of meaning in Scripture. They are symbolic of Kingdoms, of obstacles, but also of the process of ascension to a “high place” that we might encounter God’s presence and receive His revelation. The fact that Christ; was raised from the dead and ascended to the right hand of the Father, is another metaphorical picture of that literal reality. In this sense, the Mountain of God is vital to understanding our access to God in prayer, the reality of our position in Christ by virtue of the indwelling Holy Spirit, and the revelation we are meant to receive to become activators and agents of the Heavenly dimension.

At Bethel, Jacob saw a ladder stretched from heaven to earth, which Jesus later clarified to Nathaniel (John 1:51) that Jacob’s ladder was actually pointing to Jesus, fully human, fully God, the connector from Heaven to Earth. But it goes far beyond Jesus to the manifestation of His nature and power in His fully matured, aligned Body. The Body of Christ. “As he is, even so are we in this world” (1 John 4:17).

When we learn to move in these dimensions of heavenly access, the full measure of Christ can be expressed in the world through His ekklesia. It is upon the dynamic, ongoing revelation of Christ that the government of God is released, “and the gates of Hades shall not prevail against it.” (Matt. 16:18). So we ascend the mountain of the Lord to receive revelation — in community together, by virtue of the identity Christ has granted, and through the vehicle of prayer —  to which we respond in dynamic faith, and thereby release His will across the earth with humility and real authority.

“You have not come to a mountain that can be touched…But you have come to Mount Zion, to the city of the living God, the heavenly Jerusalem…to the ekklesia of the firstborn, whose names are written in heaven.” (Heb. 12:18,22)

Sign up to get inspiration to help you know your path and find your purpose.

Join our community, get equipped, and be the first to know about new content.